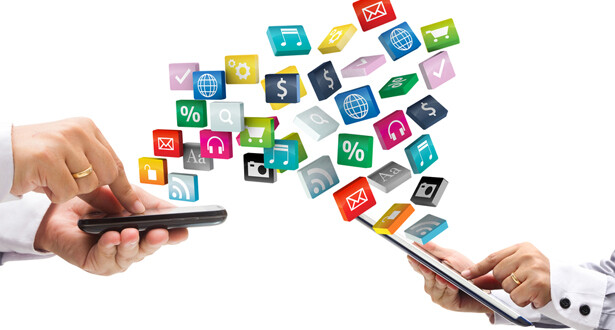 If you were to list all of the reasons why you may want to design an app, or the problems you could solve or tasks you could perform by creating an app for your business or your customers, chances are “to stay focused” wouldn’t feature very highly. That is exactly what one app has been proven to do however – showing that if you can dream it, then it could well be possible for us to make it!

The app is a brain training game called Decoder and it’s been tested by scientists and academics at Cambridge University, where the super smart invention was created.

The premise behind the app is simple; in today’s always connected world, it’s very easy to be pulled away from what you’re doing or distracted by an incoming email to your smartphone, an instant message, social media alert or mindless scrolling. The result is that many of us are often distracted, which can impede on productivity and make it much harder to get through a project and tick it off.

Decoder is scientifically proven to rectify this and aid concentration. The app was created after professor of clinical neuropsychology at Cambridge University realised that many people were coming to see her because they were experiencing difficulty concentrating, due to various digital devices competing for attention and making it easy to procrastinate, leaving bigger projects incomplete.

The Decoder game itself is a simple concept on the surface but remarkably effective – players must decode number sequences to get clues which help them solve a mystery. The secret is that those playing the game need to stay focused to spot the patterns, which means there is less temptation to refresh their news feed or check emails.

Decoder activates the frontal parietal network in the brain, which is the part of the brain responsible for attention and problem solving. Much like muscles, regular use keeps it fit and healthy and able to do more.

To confirm its usefulness in this area, researchers conducted a scientific study, with three test groups. Of the three groups, one didn’t play the game, one played Bingo and the third group played Decoder. When the groups were tested after a month, the Decoder group were found to have better levels of attention and concentration, according to a report in the Frontiers in Behavioural Neuroscience journal. 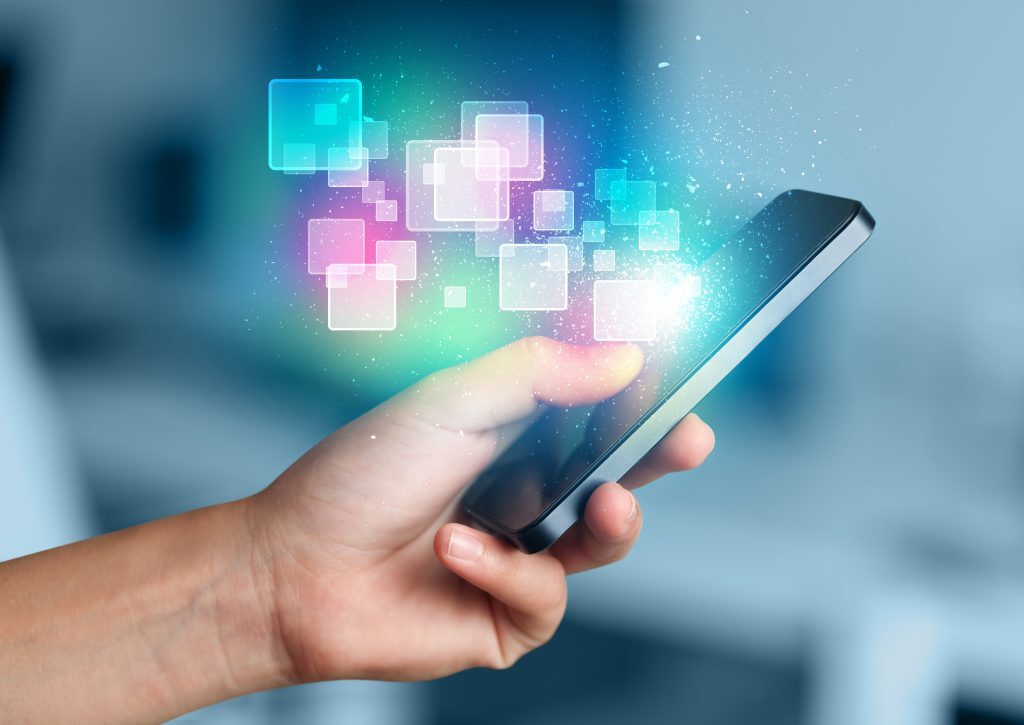